ВAs part of the exhibition of the famous designer and artist Vladimir Tsesler a show of designer clothes by Belarusian fashion designers took place on October 30 at the studio (Duży Pokój) in Warsaw.

The works of Belarusian designers were also shown at the event who under the leadership of Sasha Varlamov created a "uniform" of women's marches.

All collections are made in white and red colours that are banned by the Belarus regime but for many Belarusians have become a symbol of freedom and change. 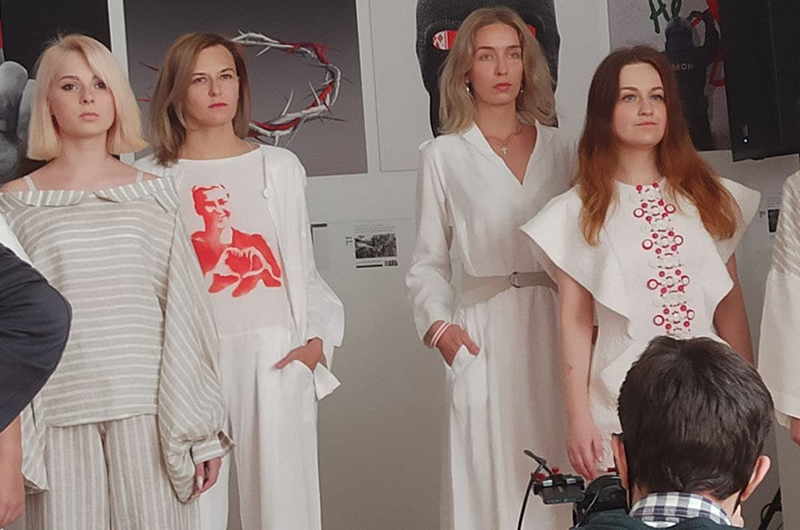 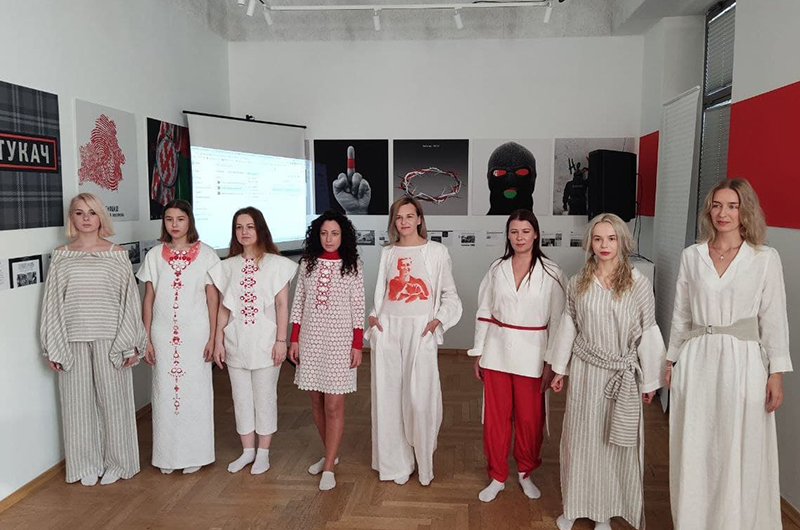 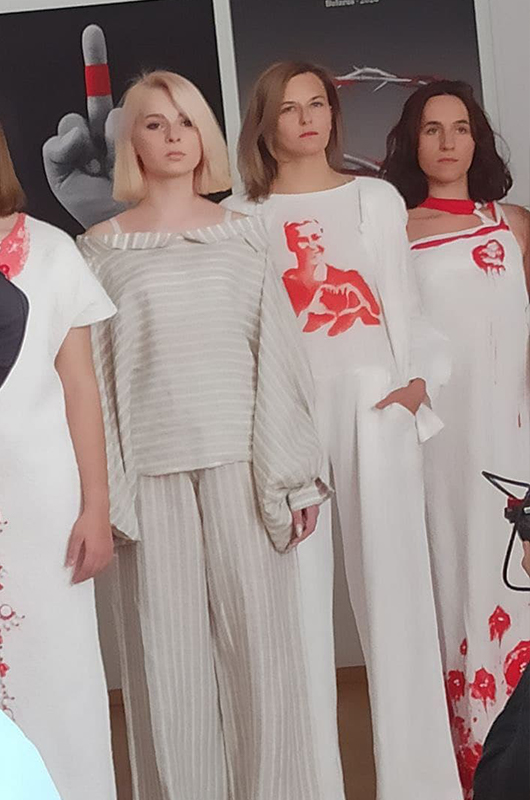 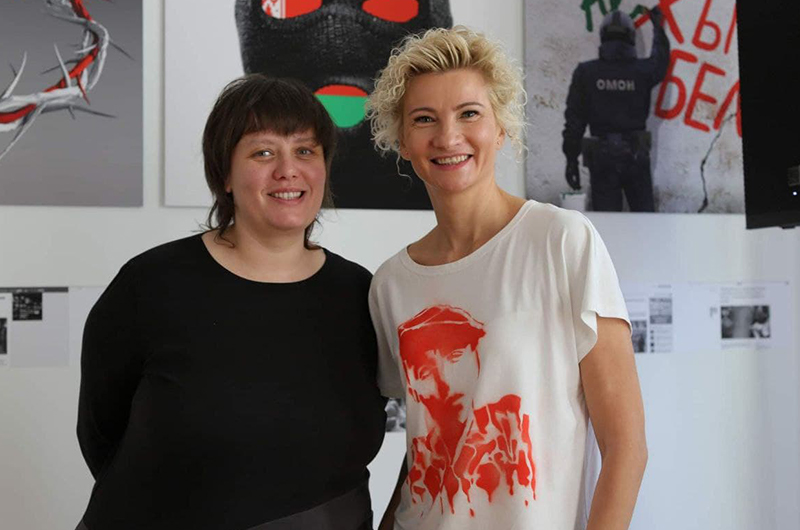 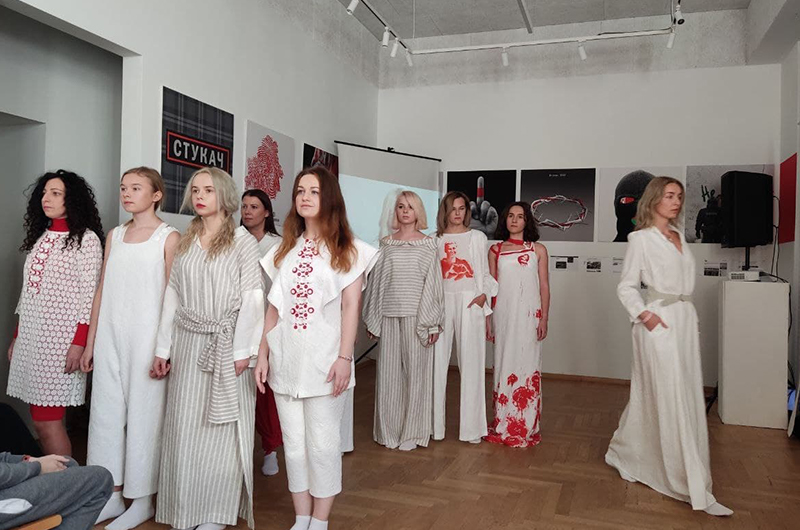